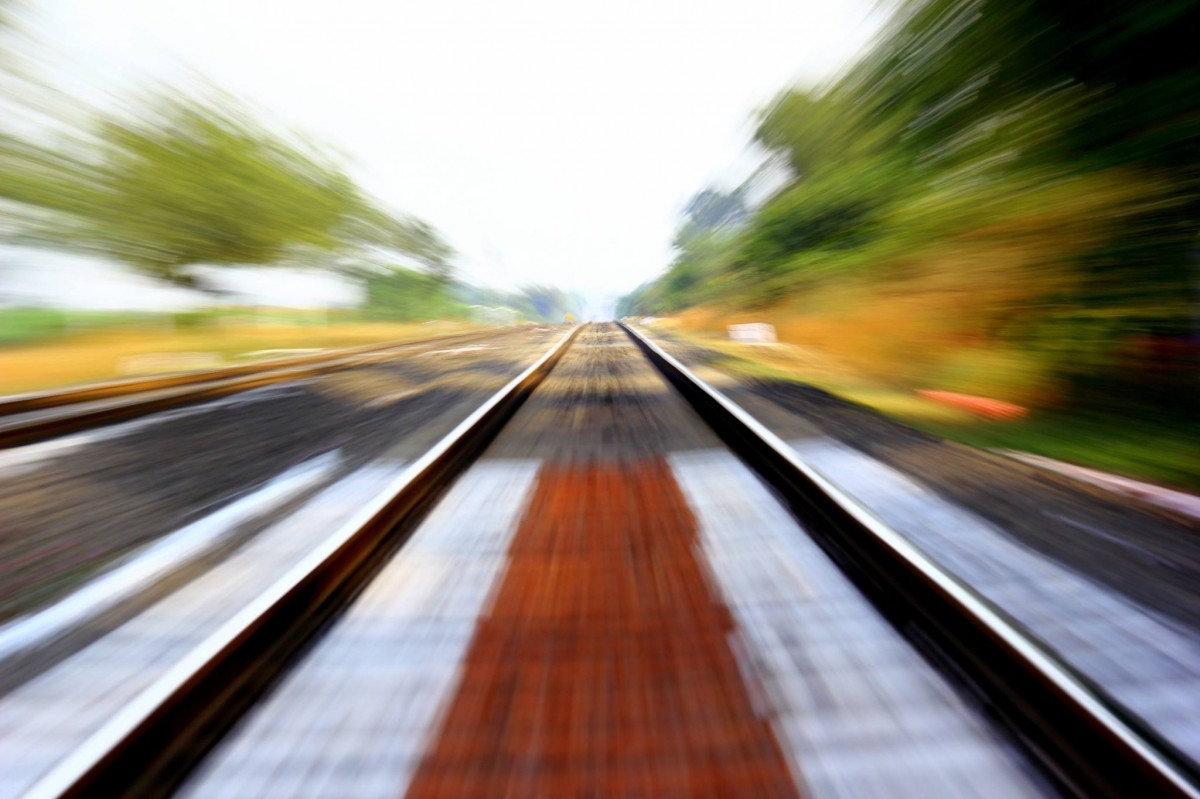 I was scrolling through Jalopnik earlier today when HOLY CRAP THERE'S A COP SAVING A DUDE FROM GETTING HIT BY A TRAIN!

From the Utah Department of Public Safety:

This morning, Trooper Ruben Correa pulled an unconscious driver from his vehicle seconds before it was struck by a train. Trooper Correa had been on a traffic stop close by before he responded to the area on a call of a car on the tracks. As he spoke to the media about this incident this morning, Trooper Correa said, "At that point, I actually wasn’t really thinking, I was just doing my job."