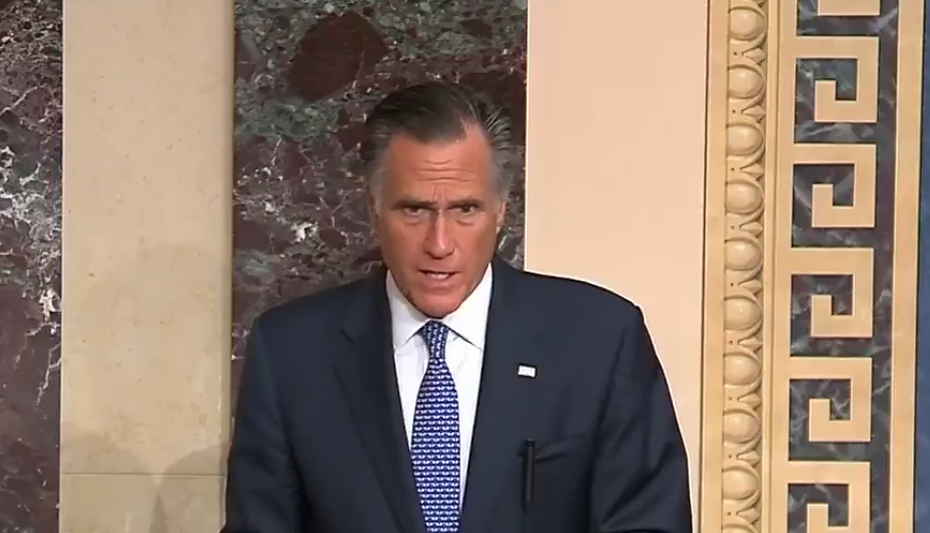 Wow. A single Republican senator has a spine after all.

Utah Senator Mitt Romney says he will vote in favor of the article of impeachment on abuse of power against President Donald John Trump.

“The president is guilty of a flagrant abuse of public trust,” said Romney just now. Read the rest

Illegitimate U.S. President Donald John Trump is experiencing a lift in the polls, despite being manifestly corrupt and unfit, and in the middle of an impeachment trial. Read the rest

impeachment / nothing matters / politics / trump / us news / we are screwed 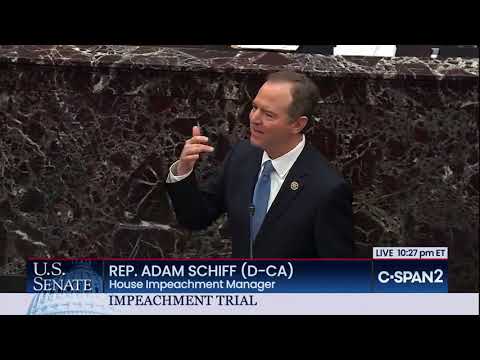 US Representative for California's 28th district Adam Schiff gave one of the most impressive speeches I have heard. Read the rest 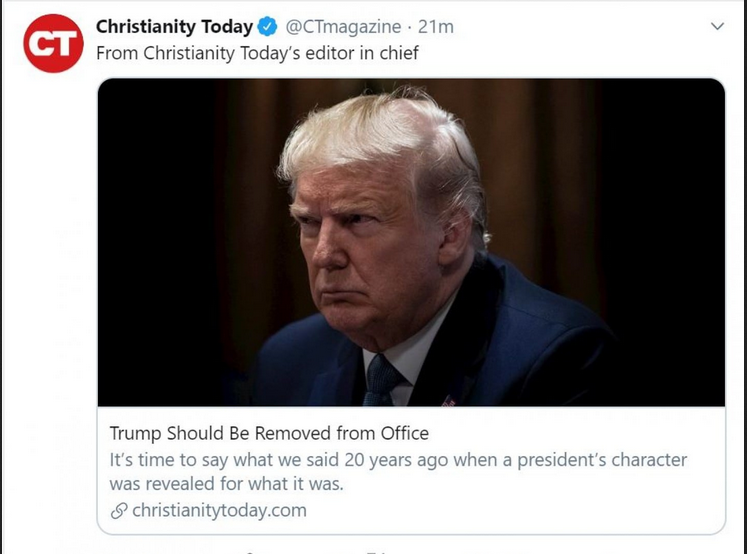 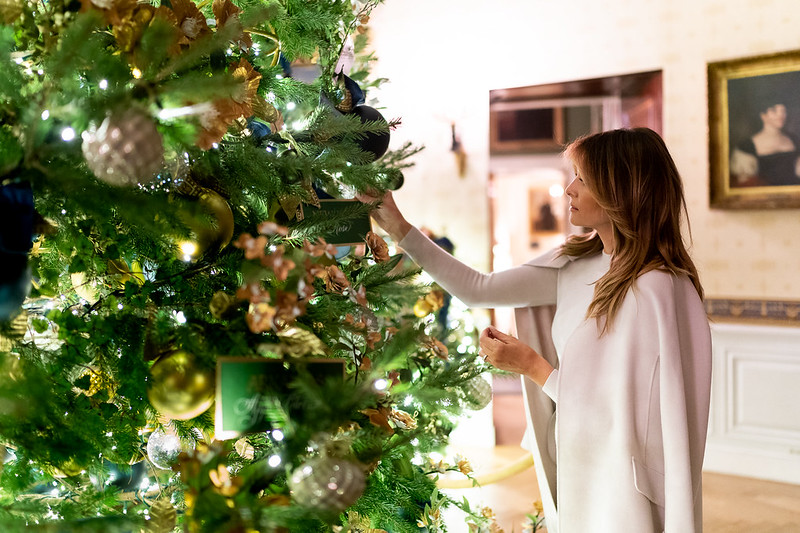 What's next? The impeachment process goes to the Senate, where the President goes on trial. Read the rest 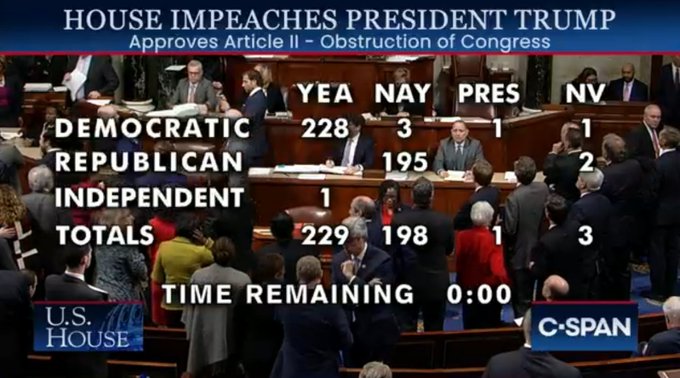 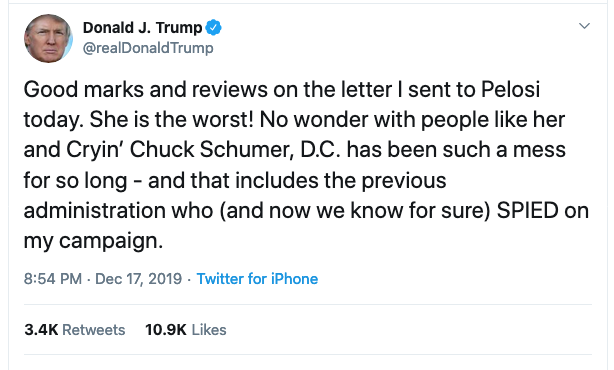 Here is a tweet from Donald Trump, the man serving America as the 45th president. Read the rest 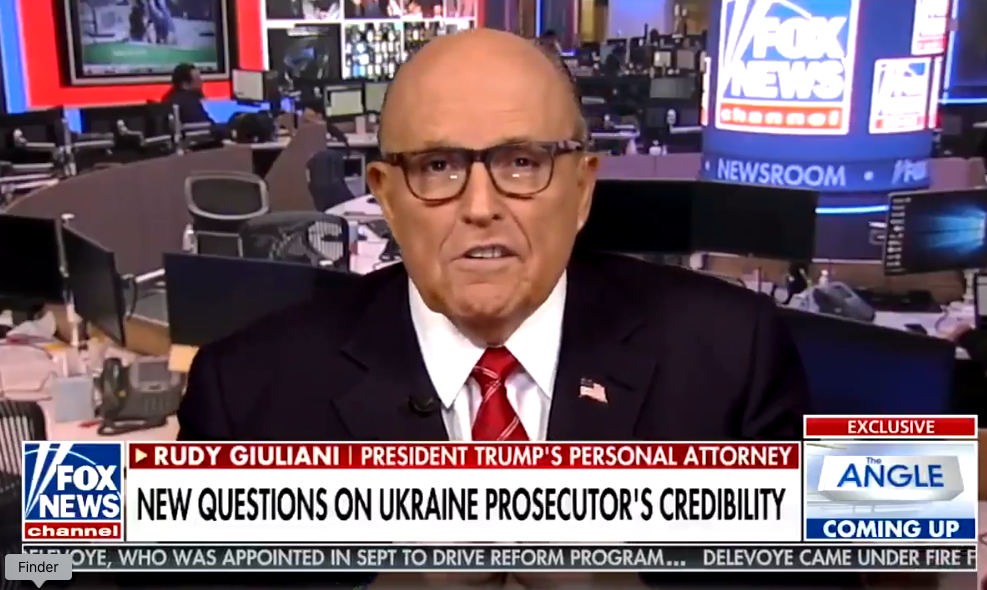 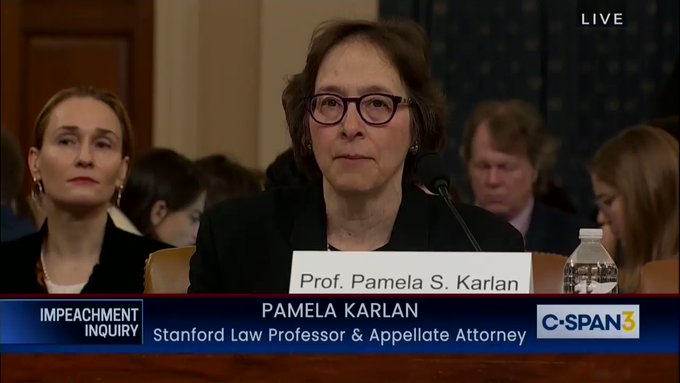 This morning's installment of the House impeachment hearings against manifestly unfit and corrupt U.S. President Donald Trump have been something else, indeed.

Don't miss history unfolding in front of you.

Pamela Karlan *is not* messing around: "Here Mr. Collins I would like to say to you, sir, that I read transcripts of every one of the witnesses who appeared in the live hearings ... I'm insulted by the suggestion that as a law professor I don't care about those facts." pic.twitter.com/TXhmZXVWiM

KARLAN: "Imagine living in a part of Texas that's prone to devastating flooding. What would you think if your governor asked for a meeting w/POTUS to discuss getting disaster aid that Congress has provided for [and POTUS] said, 'I would like you to do us a favor?'" pic.twitter.com/JGcXFQHUBO

Professor testifying in impeachment hearing rebukes ranking Republican Rep. Doug Collins: "I read transcripts of every one of the witnesses … I'm insulted by the suggestion that as a law professor I don't care about those facts" https://t.co/fQ1AbBC9KG pic.twitter.com/tr0h4RAl3C

NOAH FELDMAN: Here are some facts about impeachment. Some constitutional history. There was a convention many years ago. Here are a few names of long-dead colonial governors. Mr. Chairman, I yield back. 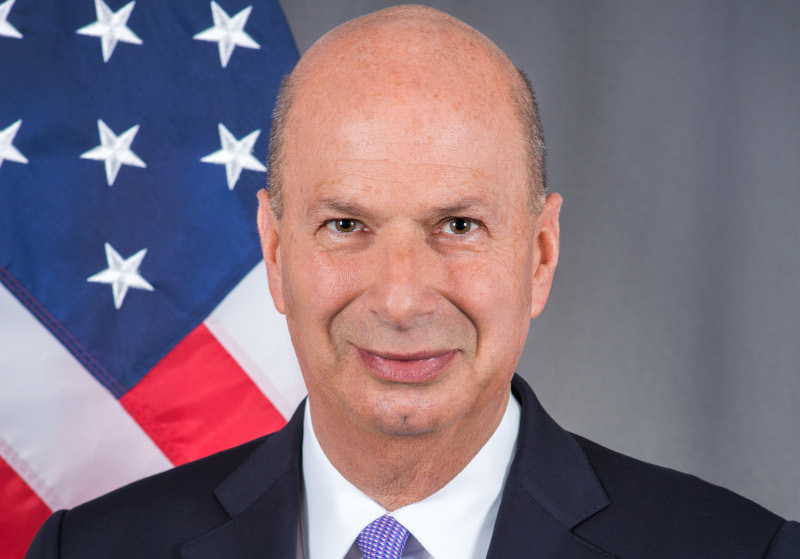 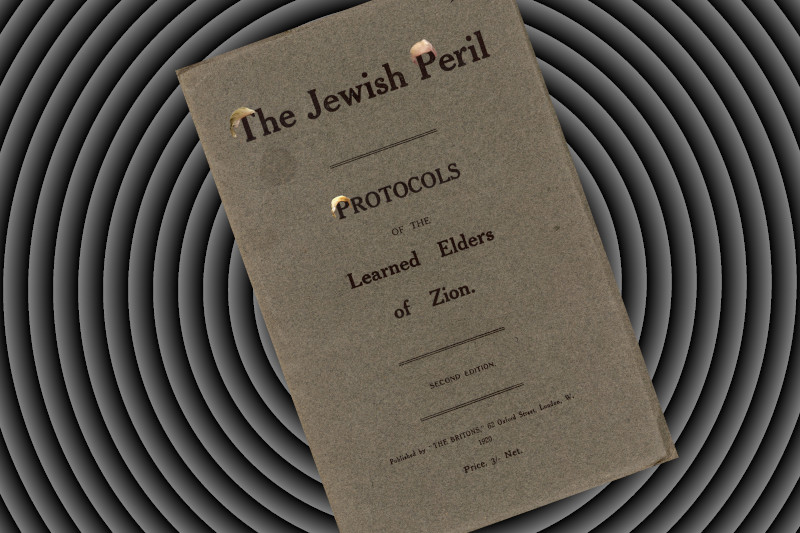 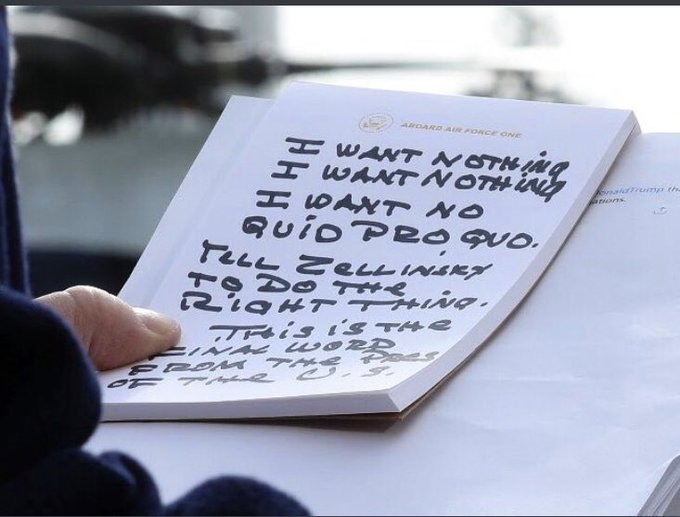