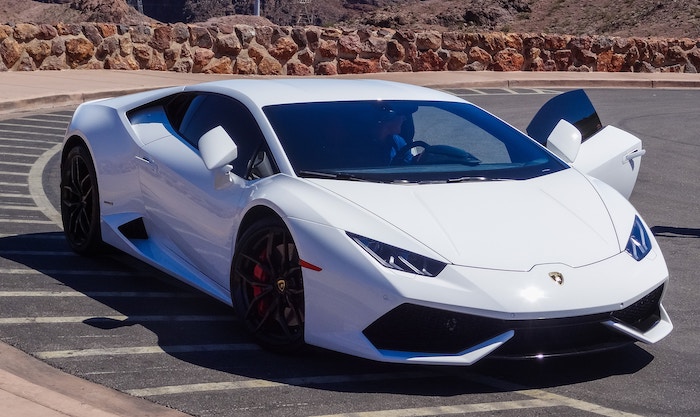 Gentleman takes his Lamborghini to CarMax to sell it 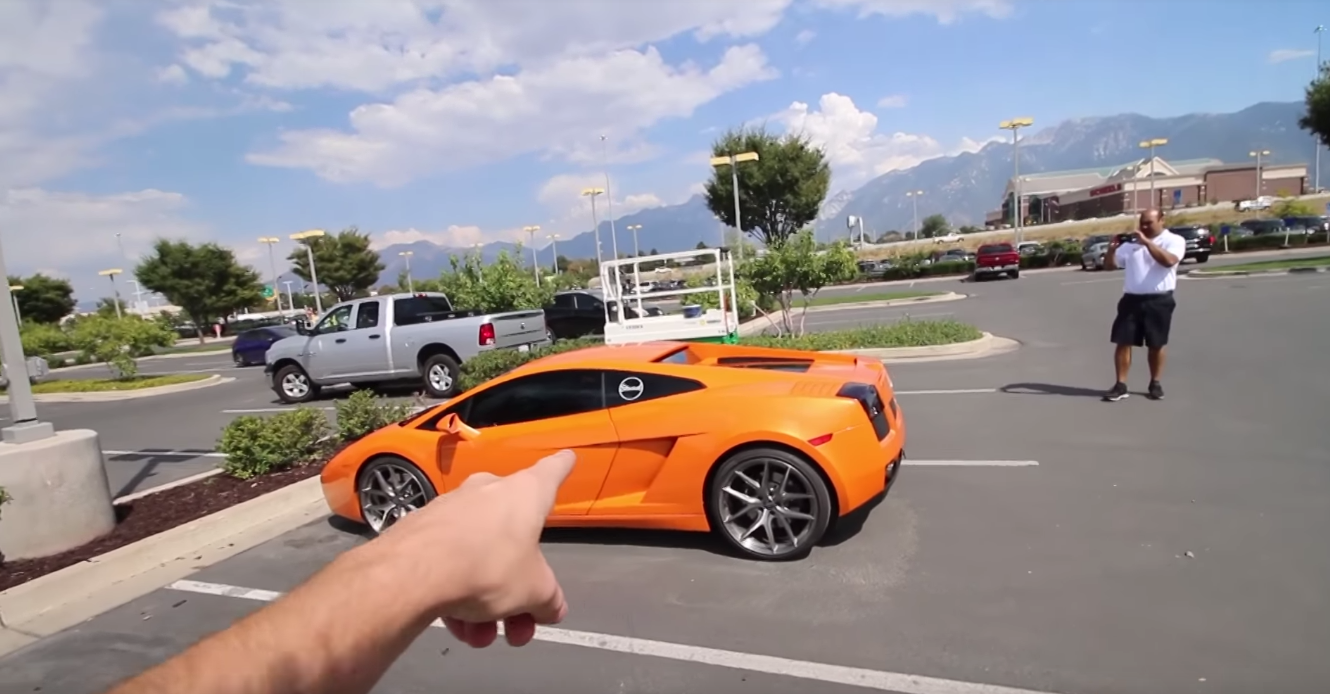 YouTuber TheStradman wanted to unload his 2006 orange Lamborghini Gallardo, so for kicks he took it to CarMax, thinking they probably would not do a free appraisal. They took a surprising amount of time on the challenge and eventually made an offer. Read the rest