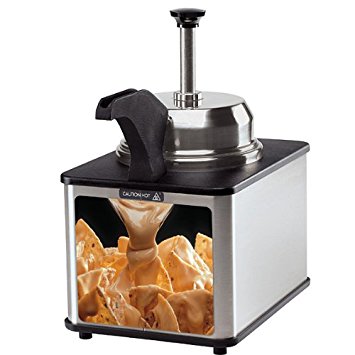 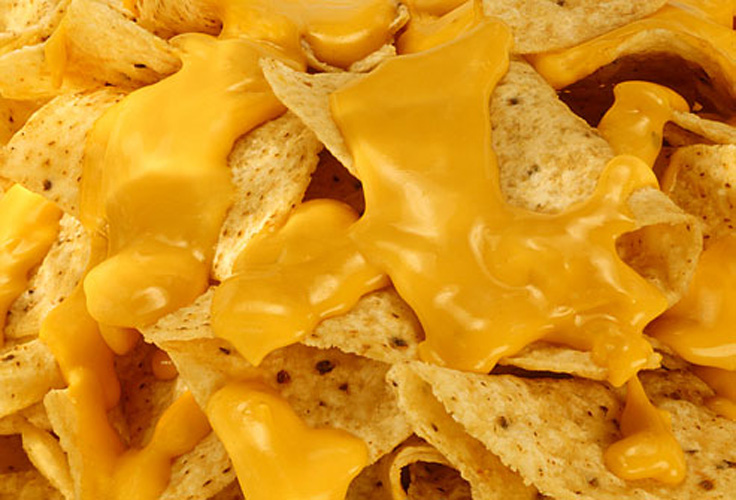 Evidently, many more people eat gas station nachos than I had previously considered possible. A Sacramento, California area botulism outbreak has been traced back to folks who enjoyed the tasty treat at a local refueling station.

Gas station nacho cheese that sickened 10 people and killed one of them was contaminated with botulinum toxin, the California Department of Public Health (CDPH) confirmed Monday.

"The nacho cheese sauce was removed from sale on May 5. (The California Department of Public Health) believes there is no continuing risk to the public," the agency said in a statement.

"While there are still unanswered questions about this outbreak, these tragic illnesses are important reminders to be vigilant about food safety," said CDPH Director Dr. Karen Smith. "As we head into the summer barbecue season, both indoor and outdoor chefs need to be on guard against all foodborne illnesses."