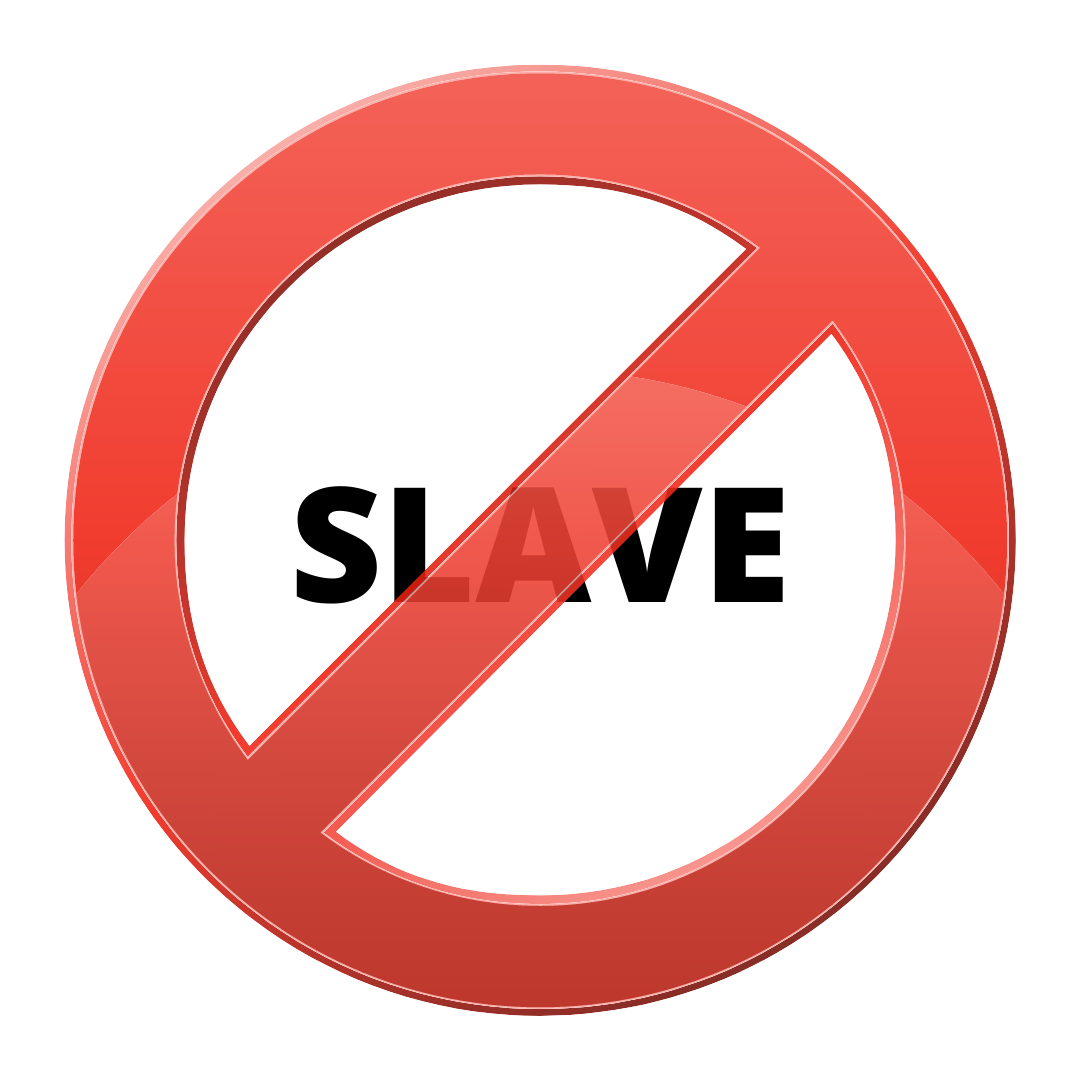 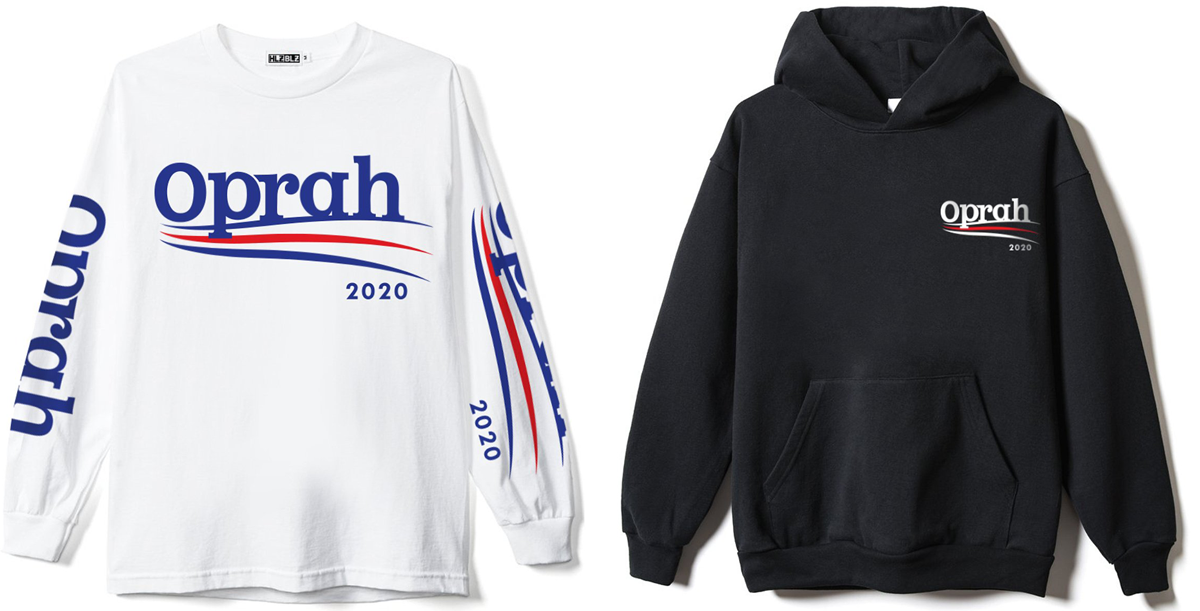 Oprah Winfrey speaks out at the Golden Globe awards 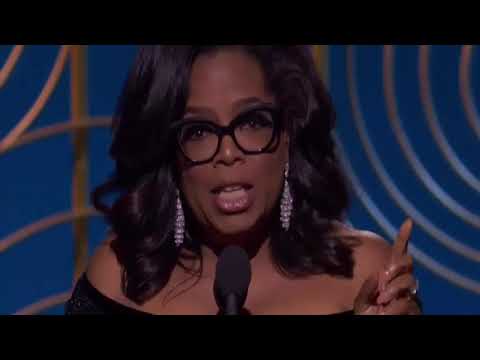