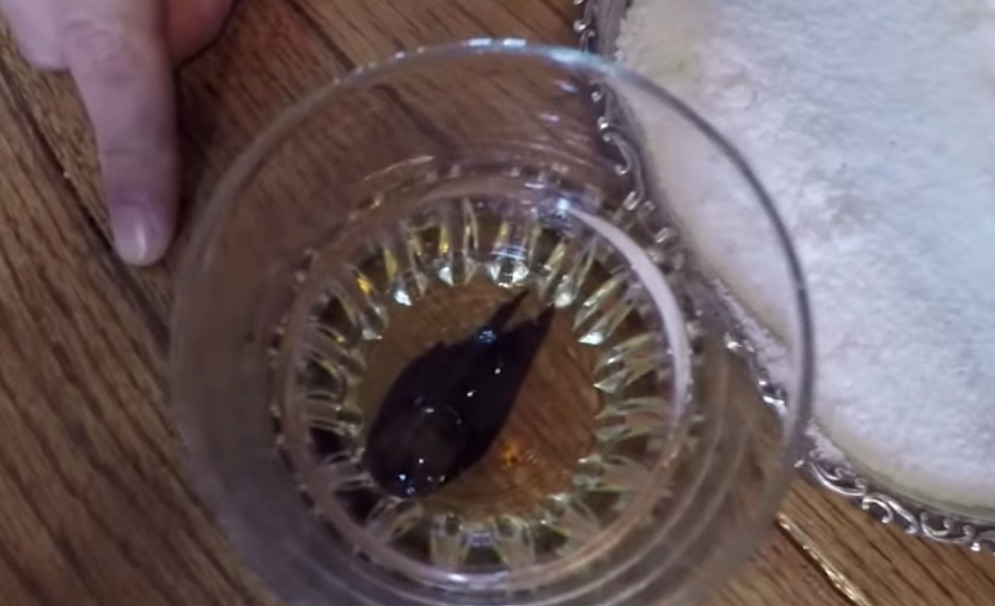 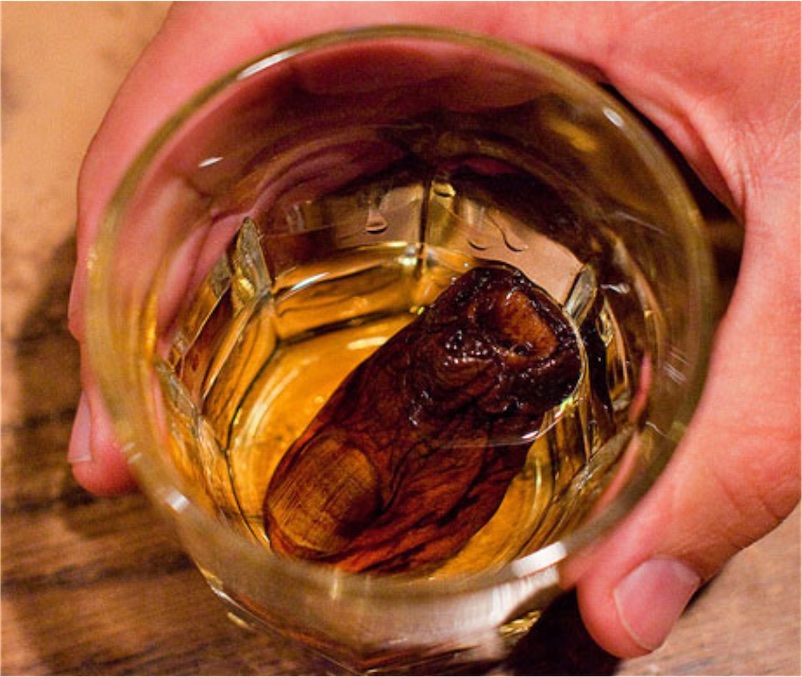 No middle ground: Amy Lombard's toenail art series will delight or horrify you 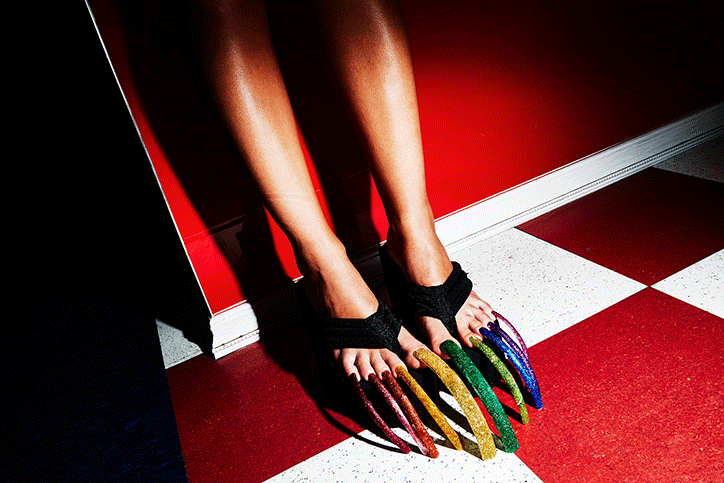 Photographer Amy Lombard teamed up with nail artist Sonya Meesh to create toenail art that you won't be able to unsee. Whether that's good or bad is in the eye of the beholder. Read the rest