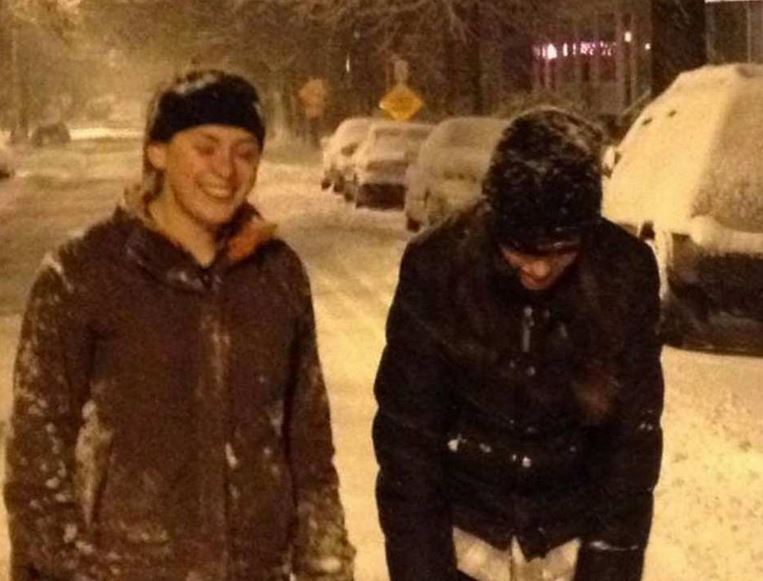 Natalie Beach recounts her time as the friend, then gofer, then ghostwriter for Caroline Calloway, an Instagram influencer who (for reasons that eventually become clear) is famous only in retrospect. It's a startling and engaging tale, driven by Beach's recollections of envy toward a person she thought she loved, who did not love her back.

One night, I went to sleep on my air mattress while Caroline stayed at her desk buying homegoods, and when I woke up the next morning, she was still hunched over eBay in her fur coat, having purchased $6,000 worth of furniture. I went to the communal bathroom and sat on the stone floor with my knees to my chest. I told myself that everyone needed furniture, and it wasn’t my problem. But Caroline’s problems weren’t just my problems; they were my whole world, and so while I was a supporting character in the book, I cast myself as the hero in her life. I reached out to Cambridge about therapy, spoke with her mom about her prescription-pill use. When she wore the same lace gown for two and a half days, even sleeping in it, I forced her into the shower. When she arranged a loose pile of sleeping pills on her nightstand before bed, I swept them into my palm when she wasn’t looking. I pulled open her desk drawer to find a pen, and empty Adderall capsules skittered around like cockroaches exposed to light. The manuscript was due in six months, and my notes were just lists of funny British foods (Scotch eggs, juicy bits).

What it's like to be the subject of a conspiracy theory

Michael O'Hare is a public policy researcher. He teaches at UC Berkeley and specializes in the arts and the environment. He does not sound like a very threatening guy. But, since the early 1980s, Michael O'Hare has been the subject of another man's obsessive quest to find the true identity of the Zodiac Killer.

Let's be clear. Michael O'Hare is not the Zodiac Killer. He's got a pretty good alibi—namely the fact that he was nowhere near California when the murders happened. In fact, his name only entered the field because an enthusiast named Gareth Penn analyzed some of the famous Zodiac cryptograms and somehow came up with the name "Michael O". How that led Penn to O'Hare isn't exactly clear, but however it happened, Penn has spent the last 30 years telling anyone who will listen that Michael O'Hare is the Zodiac Killer.

And that has made O'Hare's life rather ... interesting. This weekend, I ran across a 2009 essay, written by O'Hare, describing his experience as the unwitting subject of somebody else's conspiracy theory. This is old, but I wanted to share it because it's such a rare perspective on this kind of thing. In the age of the Internet, it's easy to read up on conspiracy theories covering just about any topic. For most of them, you can also find extensive debunking sources. It's much less common for somebody at the center of the story to talk about what that experience has been like. Totally fascinating.

The decades since Penn fixed his sights on me have not been a living hell, much as that would spice up this story.