Frankenstein considered as a novel about climate catastrophe 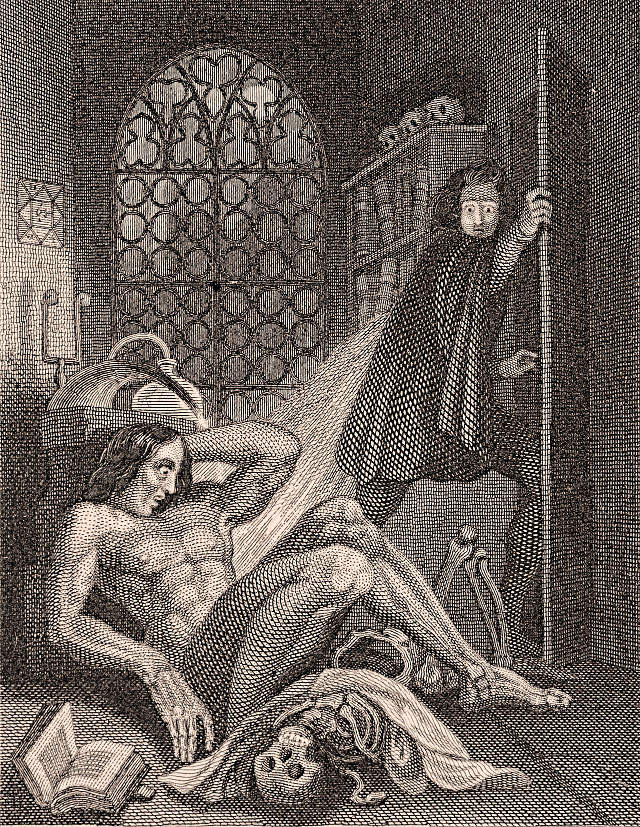 1816 is famous for being the year that Mary Shelley began to write Frankenstein. But it's also infamous for being "The Year Without A Summer". One of the hugest volcanic eruptions in recorded history emitted a sun-obscuring ash cloud, and temperatures worldwide plummeted -- destroying crops and ushering in several years of brutal famine.

It provoked massive social disorder. So while Shelley was writing her novel, she may have had her mind on the hordes of starving Europeans desperately migrating across the nearby countryside in search of food, and being utterly rejected by the elites well-off enough to feed themselves.

In a terrific essay, Gillen D’Arcy Wood argues that we could read Frankenstein as an allegory not just of technology run amok, but a climate spun out of control:

[Our] too-easy version of Frankenstein — oh, it’s all about technology and scientific hubris, or about industrialization — ignores completely the humanitarian climate disaster unfolding around Mary Shelley as she began drafting the novel. Starving, skeletal climate refugees in the tens of thousands roamed the highways of Europe, within a few miles of where she and her ego-charged friends were driving each other to literary distraction. Moreover, landlocked Alpine Switzerland was the worst hit region in all of Europe, producing scenes of social-ecological breakdown rarely witnessed since the hellscape of the Black Death.

Shelley’s miserable Creature, in the context of the 1816 worldwide climate shock, appears less like a symbol of technological overreach than a figure for the despised and desperate refugees crowding Switzerland’s market towns that year.