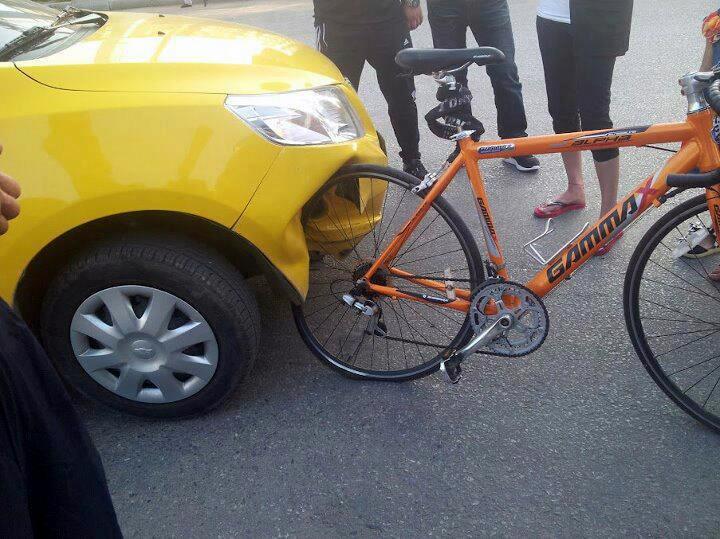 Mayor of Jackson, MS: "I believe we can pray potholes away" 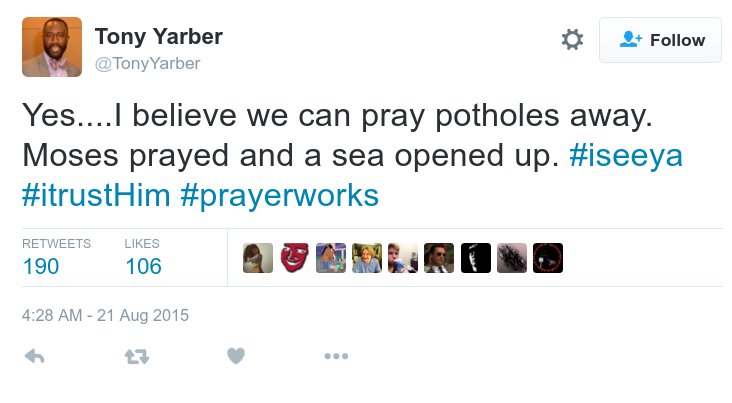 It's been nearly a year since Tony Yarber, pastor and mayor of Jackson, Mississippi capital and largest city in the state, tweeted that he believed he could pray away potholes, citing Moses's alleged parting of the Red Sea as precedent. Read the rest