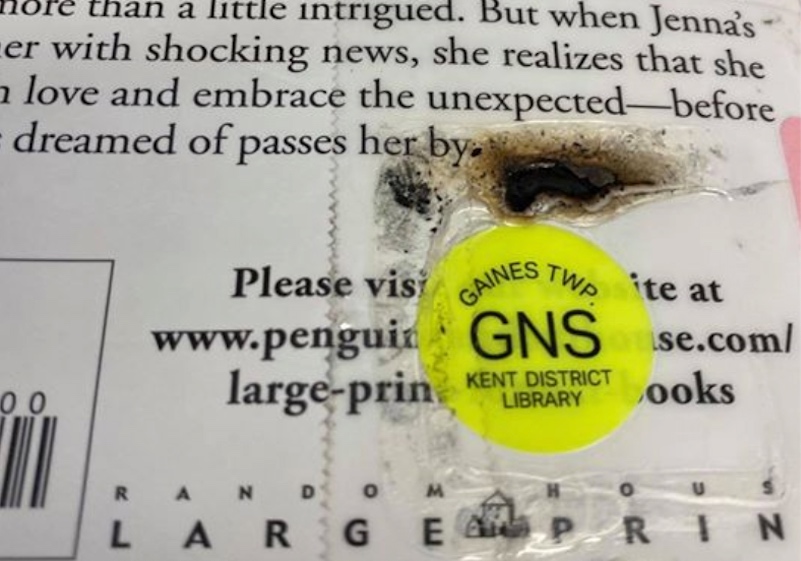 Just because you can do a thing, doesn't mean you should. This rule especially holds true where the removal of radiation safeguards are involved. Read the rest

Ukranian guys have fun directing microwave beams out of the oven

I doubt it's safe to do what these guys are doing in this video, but it's fun to watch them use the guts of a microwave oven to illuminate and pop light bulbs and vaporize metal objects. Read the rest

It's from 2013, but Tim Ellis's wrath at the insane, incomprehensible controls of modern ovens speaks for all of us.

This Jenn-Air microwave sports 34 buttons. Thirty-four buttons! The microwave in my kitchen at home is a similar Jenn-Air model, also with thirty-four flat, zero-feedback buttons. The vast majority of the time, I use exactly two of these buttons: “Add 30 Sec.” (which also starts the heat) and “Stop / Cancel.” For those of you keeping score at home, that makes 94% of the buttons on my microwave a total waste of space.

Combine an excess of useless buttons with a completely flat surface that has zero tactile feedback, and you’ve basically designed the worst interface possible. Which comes standard on most microwaves. For some reason.

I wonder if what's going on is this: adding features to microwave ovens improves the appeal to consumers at the point of sale, but generates no consequences, negative or positive, that might result in further refinement. It doesn't matter how bad the UI is so long as you can make it start and stop, because that's all anyone ever does with a microwave oven.

He recommends Sharp's commercial microwaves for their gas-stop simplicity. Pricey, but immortal. [via Skimfeed] Read the rest