Things that have been mildly vandalized 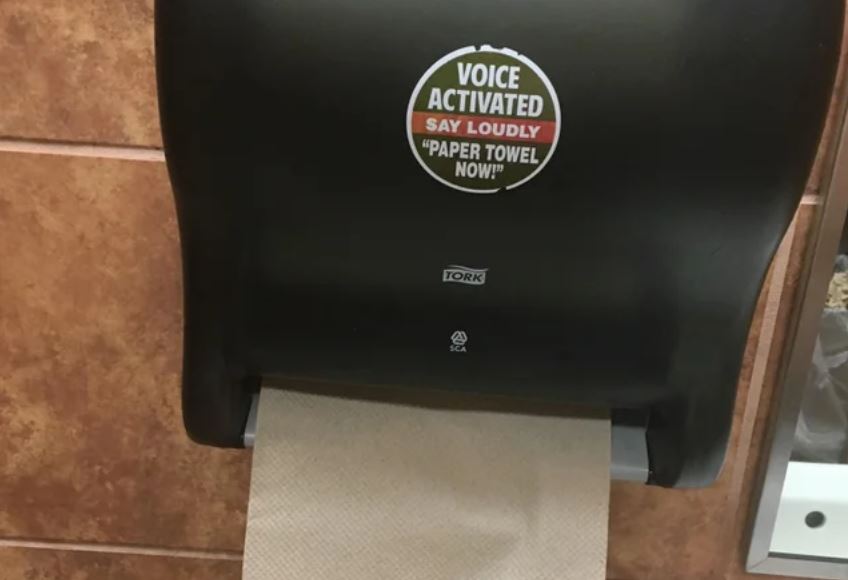 "Vandalism must be mild!" declares the pinned post at r/MildlyVandalised, my new favorite subreddit. It's dedicated to amusing examples of relatively insignificant destruction and decay, such as missing letters in signs, wikipedia "vandalism" and fake instructional stickers added to public appliances and the like. 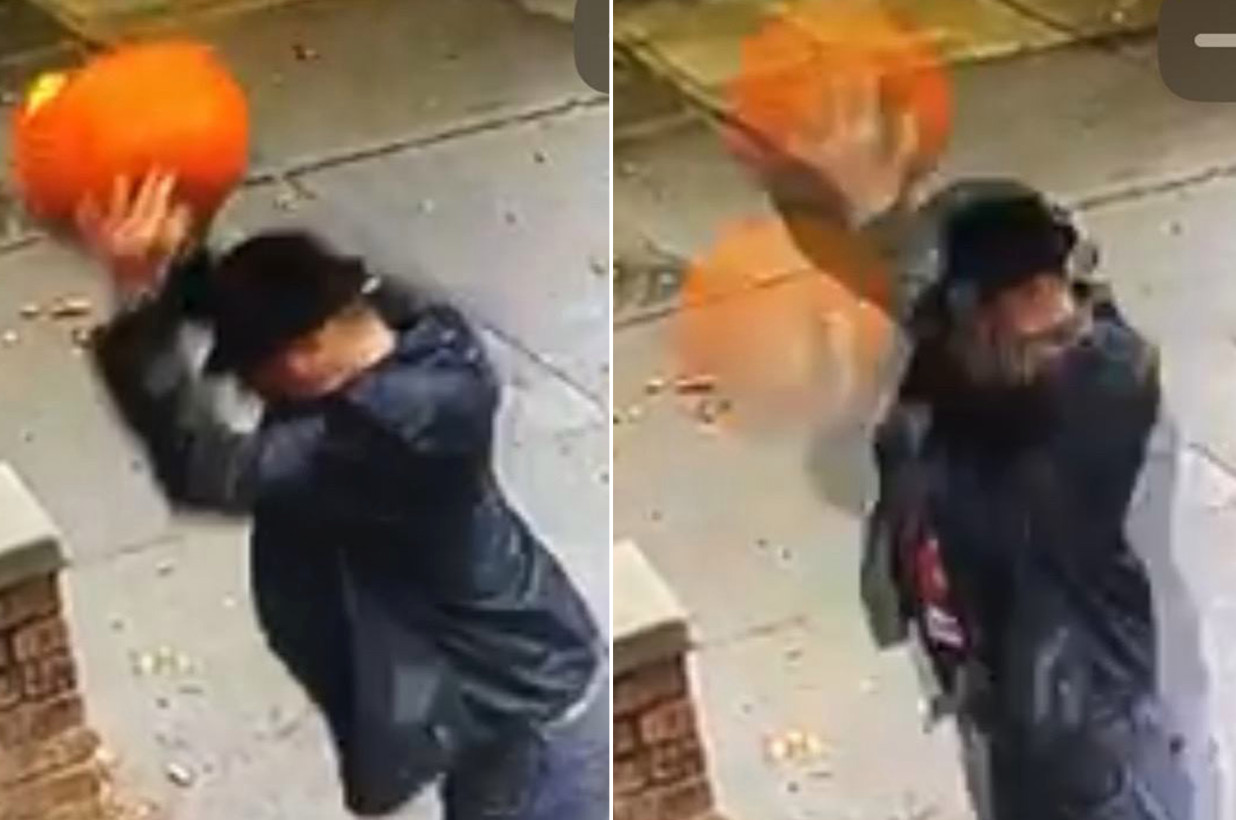 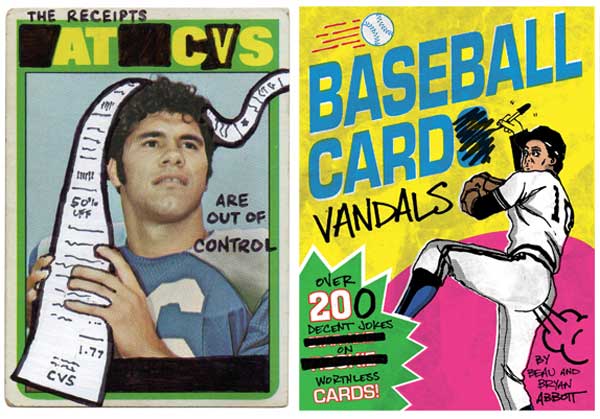 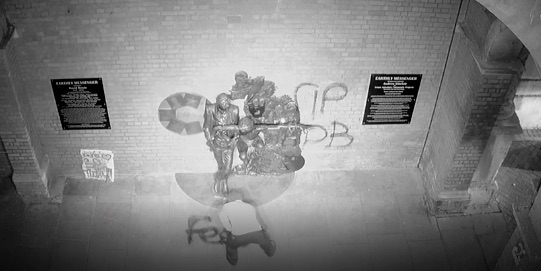 An asshole with a spray can vandalized a bronze David Bowie statue just two days after it was unveiled in Aylesbury, England. The individual wrote "Feed the homeless first," "RIP DB," and made a general mess of the statue. Artist Andrew Sinclair created the sculpture that shows Bowie and several of his personas including Ziggy Stardust, who made his live debut in Aylesbury. Fortunately, the paint is coming off and the vandal was recorded on video (below).

Synagogue vandalism suspect is accountant with a master's degree 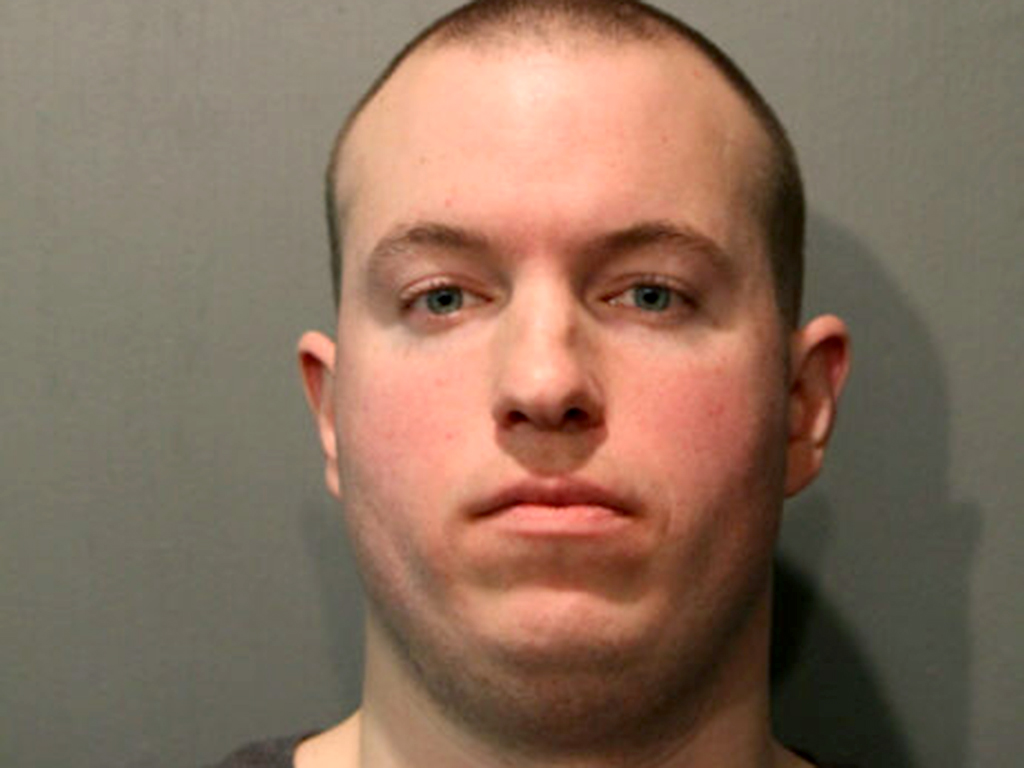 Stuart Wright has two tattoos, writes Sam Charles of The Chicago Sun-Times: one says "Jesus is love" and the other is a swastika. This educated accountant from the suburbs was arrested late February and charged with a hate crime after someone smashed the window of a downtown synagogue and stuck swastikas on the doors.

Wright graduated from Hinsdale Central High School in 2003 and went on to the University of Iowa. He later received a master’s degree in accounting from DePaul University.

According to Wright’s LinkedIn profile, he worked as an accountant for four companies between June 2012 and September 2015. He became a certified public accountant in 2013 and his license is valid until September 2018, according to state records.

Property records show Wright’s father — a retired investment banker — owns a five-bedroom, six-bathroom house with a three-car garage in west suburban Oak Brook. It has been for sale since February 2016 with a price tag of nearly $1.5 million.

These lonely rich kids, with their SUVs and dreamy resentments, so mollycoddled they don't even notice the cameras: this is Trump's hottest demo and you'll be hearing more from it soon. Read the rest 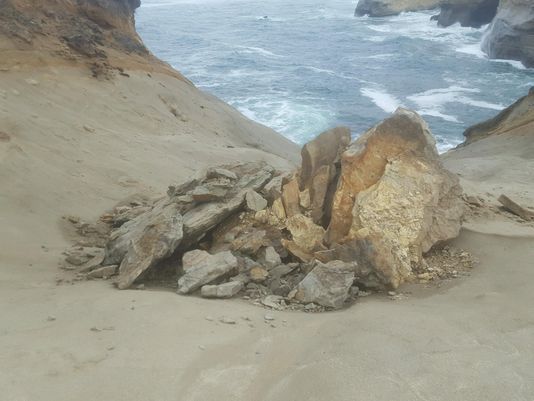 The Cape Kiwanda sandstone pedestal, a feature of the Oregon coastline known to locals as the duckbill, was "toppled intentionally" by tourists. Video captured at a distance by visitor David Kalas of Hillsboro shows a group of people heaving and pushing the rock until it falls to the ground and collapses: "Got it!" one shouts. Read the rest

Graffiti artist banned from 20% of US after Reddit users' investigation 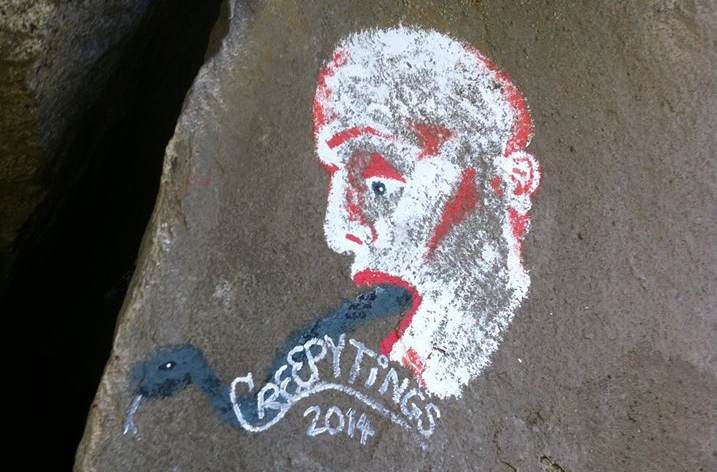 Artist Casey Nocket, who painted faces on rocks in at least six national parks – including Death Valley, Colorado National Monument, Canyonlands, Zion, and Crater Lake – has been banned from all national parks and other federally administered land. Reddit users tracked her down after she posted photos of her vandalism on Instagram.

In June, Nocket was charged with seven counts of injury or depredation against government property in six national parks in Oregon, California, Utah and Colorado.

She pleaded guilty to all seven counts, and on 13 June a federal magistrate sentenced her to 200 hours community service, and a fine of an amount to be specified at a separate hearing in December.

Nocket did not respond to a request for comment. 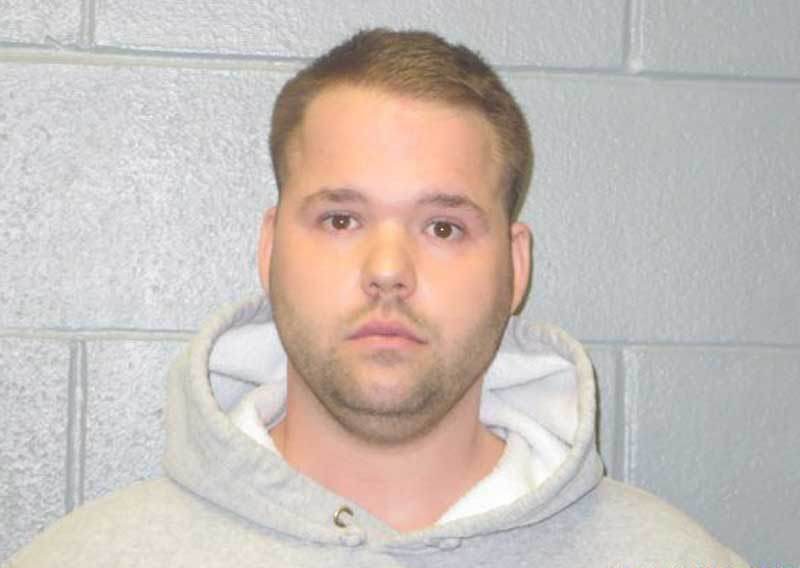 Jason E. Kozan, 30, was charged by police in Euclid, Ohio with vandalizing his 85-year-old neighbor's house more than 100 times by pelting it with eggs. Read the rest 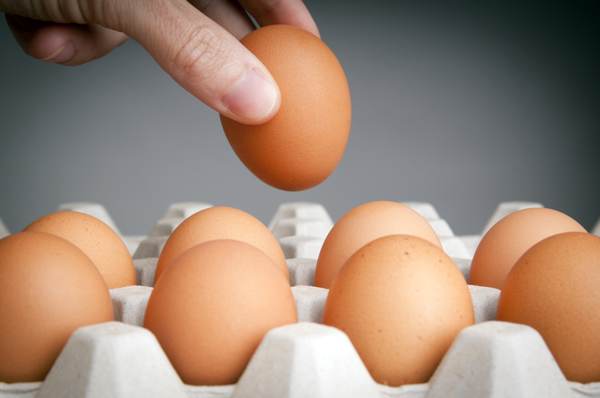 A 44-year-old Utah woman has been charged with the class A misdemeanor of causing a catastrophe. Police said the woman, 44, drove her daughter and other kids around Ogden, South Ogden, Riverdale, and Washington Terrace to throw eggs at cars and houses.

From The Standard Examiner:

The group allegedly threw around 10 to 15 dozen eggs at 10 to 20 homes. Police were able to identify several victims, but know a few have gone unreported.

Damage to one home’s stucco cost $2,343 and damage to a car’s ignition cost $3,000, according to the affidavit. Other damage included broken screens, windows and ruined furniture. Some victims report they’ve been unsuccessful in completely cleaning up the egg.

Edith Massey would have been saddened to learn that so many eggs had gone to waste.

Increasingly obnoxious "prank" videos are a global phenomenon, and Latvian TV show Spediens takes things to extremes with a string of them in this sendup of the genre. Read the rest

German railway operator Deutche Bahn is to target graffiti artists with surveillance drones: "The idea is to use airborne infra-red cameras to collect evidence, which could then be used to prosecute vandals who deface property at night." Read the rest