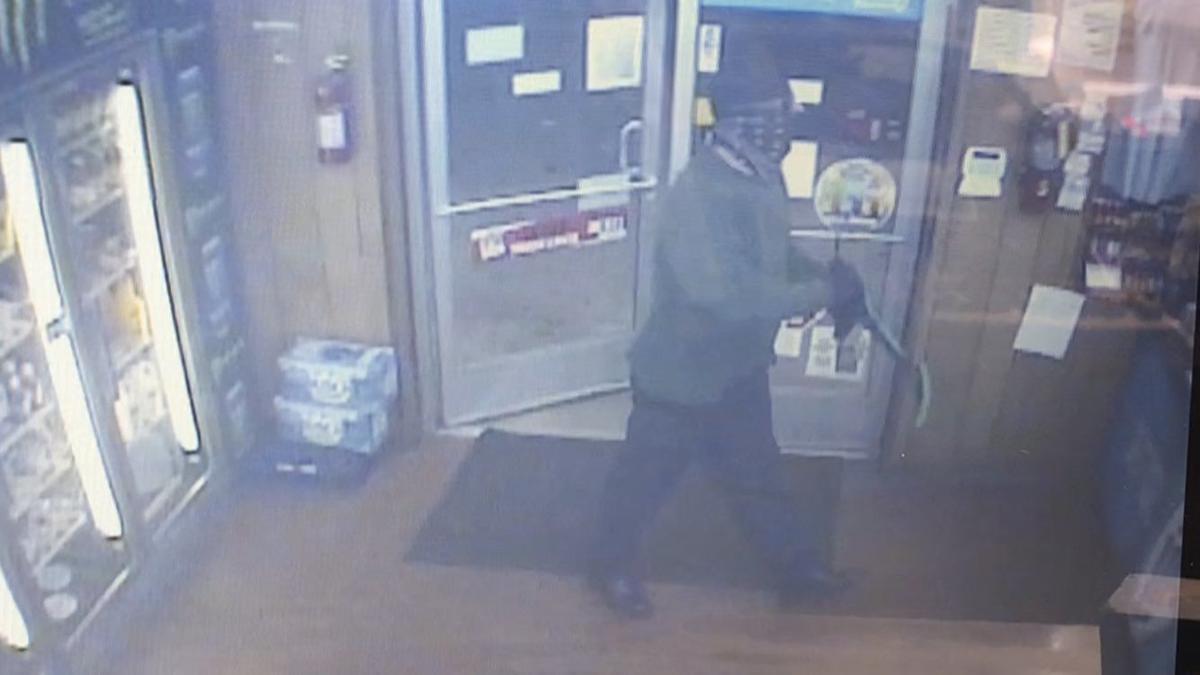 In North Carolina, a lovestruck convenience store clerk and her fiancé now have matching criminal charges. According to police, the man who performed the robbery was carrying “some sort of ornamental sword,” which you can sort of make out in the convenience store surveillance video above, courtesy of local police. Read the rest 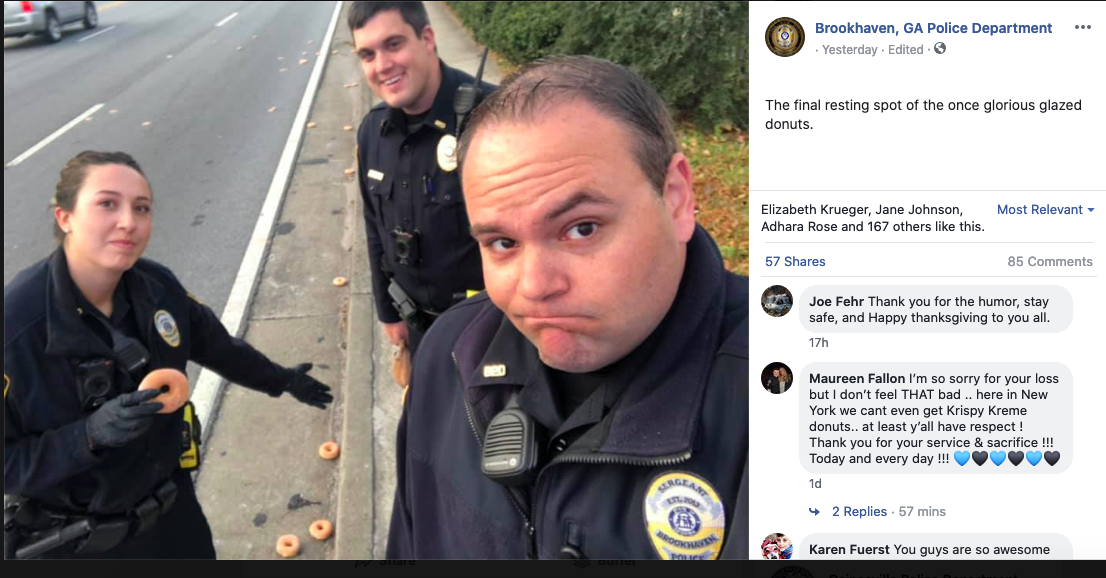 “The final resting spot of the once glorious glazed donuts.” Read the rest

Man who killed man he believed was a chicken is released 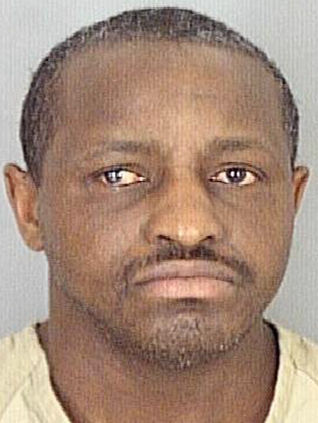 In 2004 Harvey Derrick Glanton mistook Daniel B. Balbaugh for a chicken, and killed him by crushing his skull with a cast-iron pot lid. At trial, Glanton was found not guilty of murder by reason of insanity.

According to evidence presented at his trial, Glanton, then a forklift driver from Atlanta, was convinced he had to get to Washington to warn the government that aliens were taking over the world by converting people to chickens....

At Glanton’s 2004 trial, psychologist Evan S. Nelson testified that Glanton believed Balbaugh was a chicken when he encountered Balbaugh outside the victim’s mobile home at the James River Marina.

Nelson explained that Glanton lost an eye in a fight about 25 years earlier and developed the delusion that the eye had magical powers that protected him from aliens who were taking over the world by converting people to chickens. 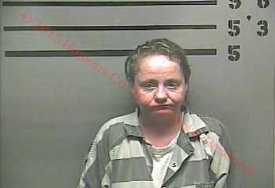 Mary Smith was looking for prescription medicine and cigarette filters in a neighbor's home when she noticed the stove was going, so she made the neighborly decision to report the fire hazard to 911. Read the rest 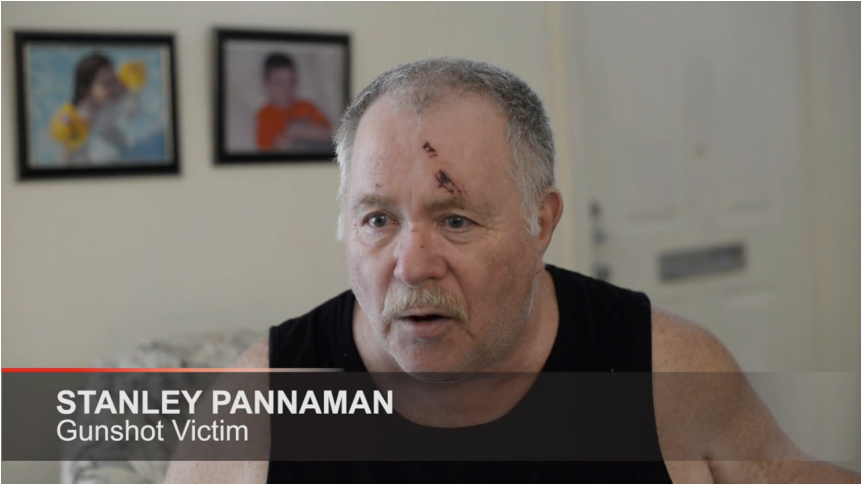 A 72-year-old Marine veteran who volunteered to protect a sea turtle nest got beaten and shot in the butt for his troubles. Turtle-hater Michael Q. McAuliffe was arrested. Read the rest