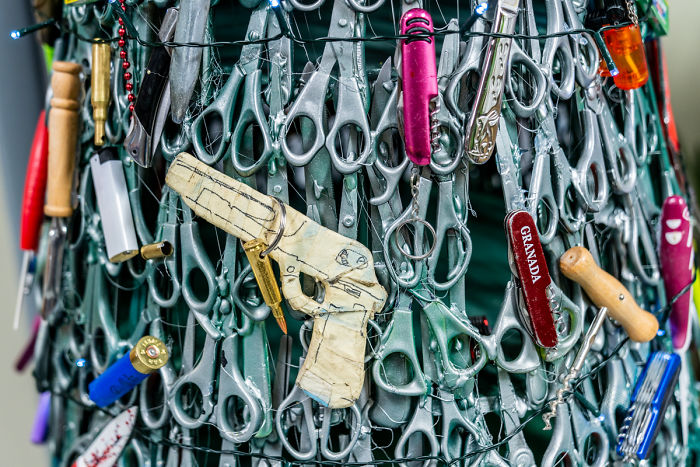 In an interview, the director of the Lithuanian Airports Security and Safety Department, Vidas Kšan, said that the tree does not include any food or liquids, which comprise a large portion of their confiscated items. Instead, the airport donates these, usually sending about 7 tons of food to charity each year. If Google Translate is actually correct (which, who the hell knows), the most commonly confiscated items are gas dispensers and electroshocks. I'm guessing that means portable plastic gas canisters, and tasers—which is still kind of a weird combination, especially for an airplane. Read the rest 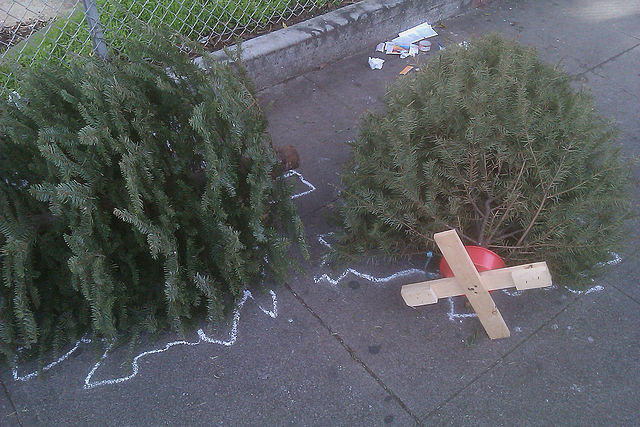 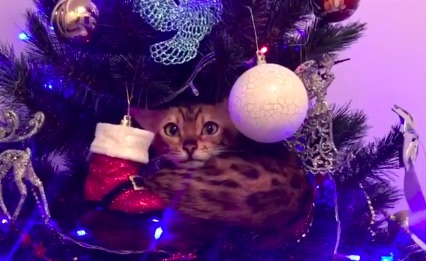